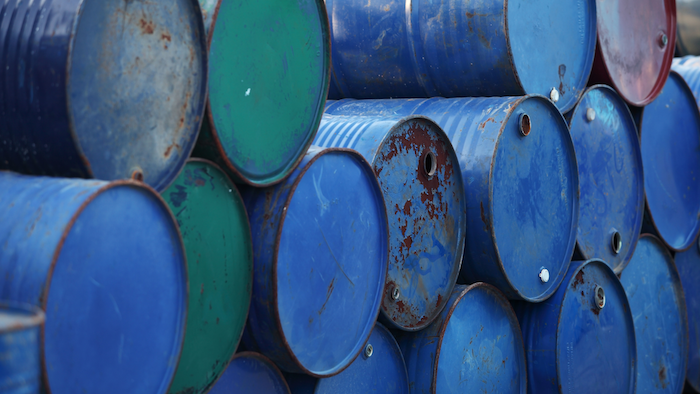 Prosecutors said that in February 2018, Loussia agreed with a contractor and others to remove three drums of waste ethanol without properly preparing a manifest to track the shipment. The contractor later disposed of the drums behind a business in El Cajon, California.

Three months later, the same contractor — identified as “R.U.” in the DOJ statement — transported another four drums of ethanol without a manifest with the knowledge of Malloian and other Wellgreens employees. Those drums were abandoned near an El Cajon supermarket, where an employee contacted police and local health authorities.

Malloian and Wellgreens employees later removed them from that location — “hindering their apprehension,” prosecutors said — after hearing from the lab on the drums’ paperwork, which had also been contacted by the supermarket employee.

Under a plea agreement, the company agreed to pay a fine of $45,000 and restitution of $26,482 to address costs incurred by emergency responders and hazardous waste recovery personnel. Loussia had faced up to two years in prison and Malloian up to one year in custody, along with thousands in potential fines for both the individuals and company.

Sentencing is scheduled for August 31.

WellgreensCA extracts oils from cannabis and calls itself the industry’s leading contract manufacturer and distributor on its website.

“Crimes against the environment are crimes against all of us,” acting U.S. Attorney Randy Grossman said in a statement. “We will not allow our communities to become dumping grounds for harmful chemicals because companies refuse to follow the rules.”