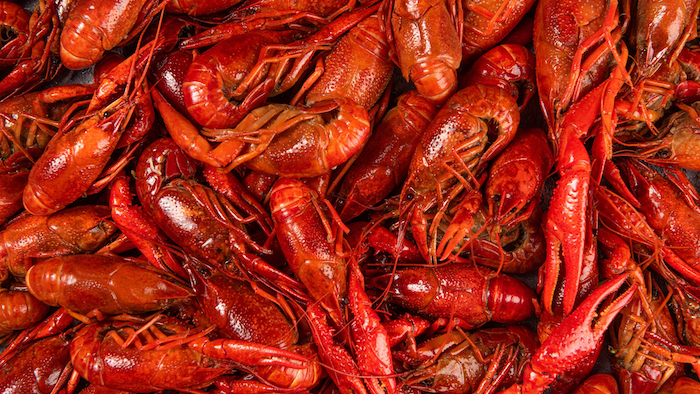 The federal lawsuit filed this week in Alexandria says the two routinely worked 10 or more hours a day, six days a week, peeling and packing crawfish at Crawfish Processing LLC in Marksville. But, it says, the company failed to pay overtime and that wages paid often fell below the $9.75-per hour they were promised —- and below the $7.25-per hour minimum they were entitled to under law.

“Individuals who worked at Crawfish Processing in 2019, 2020, or 2021 can join the lawsuit with court approval and claim back wages and other damages,” a news release emailed Friday from Texas RioGrande Legal Aid said.

Reached by telephone on Friday, Bernard said he had not yet seen the lawsuit and declined immediate comment.

The suit also alleges that workers were housed in unsafe and unsanitary conditions, that they were charged excessive amounts for rent, as well as check cashing expenses.

“Unfortunately, these workers’ stories are all too common, and in my experience workers at other plants also report wages below the federal minimum and excessive deductions,” said Mary Yanik, a lawyer for the workers and the director of the Immigrant Rights Clinic at the Tulane University Law School.