Ford and BMW invested millions in a developer of sulfide solid-state battery technology. 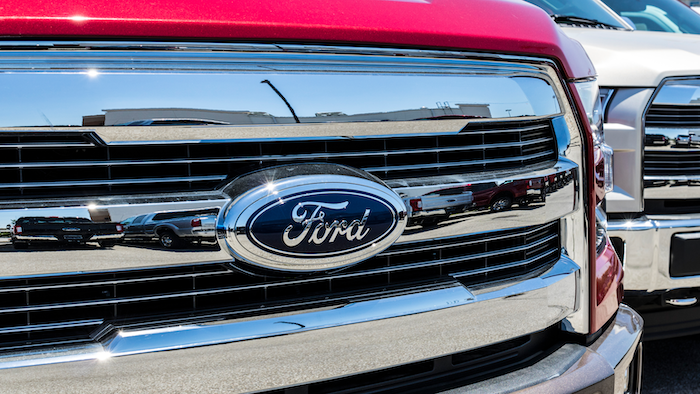 DETROIT (AP) — Ford has raised its stake in a manufacturer of solid-state batteries — a move that its chief product and operations officer, Hau Thai-Tang, says will strengthen the company's effort to increase the range and reduce the costs of its next generation of electric vehicles.

Ford, along with BMW, this week announced their investment in a $130 million funding round for Solid Power, a Denver-area company that is developing sulfide solid-state battery technology. Thai-Tang says the technology should give Ford the flexibility to either shrink battery sizes to make it less expensive to manufacture some vehicles or keep the same size battery and achieve a greater range of distance in other models.

Solid state batteries, with their solid ion-conducting material instead of the liquid electrolyte found in most lithium-ion batteries, can store more energy. This expands the vehicles' range from the same-size battery or allows for smaller batteries, which are typically lighter with a lower risk of fire.

At the same time, it's harder to draw power from solid-state batteries than from lithium-ion batteries, said Sam Abuelsamid, an analyst at Guidehouse Research. But the technology holds such promise, he said, that whatever company perfects it first could command a competitive edge.

The Associated Press spoke recently with Thai-Tang about the new chemistry and what it could mean to speeding the adoption of electric vehicles. The interview was edited for clarity and length.

Q: Why are solid-state batteries so important compared with the lithium-ion batteries now used in electric vehicles? 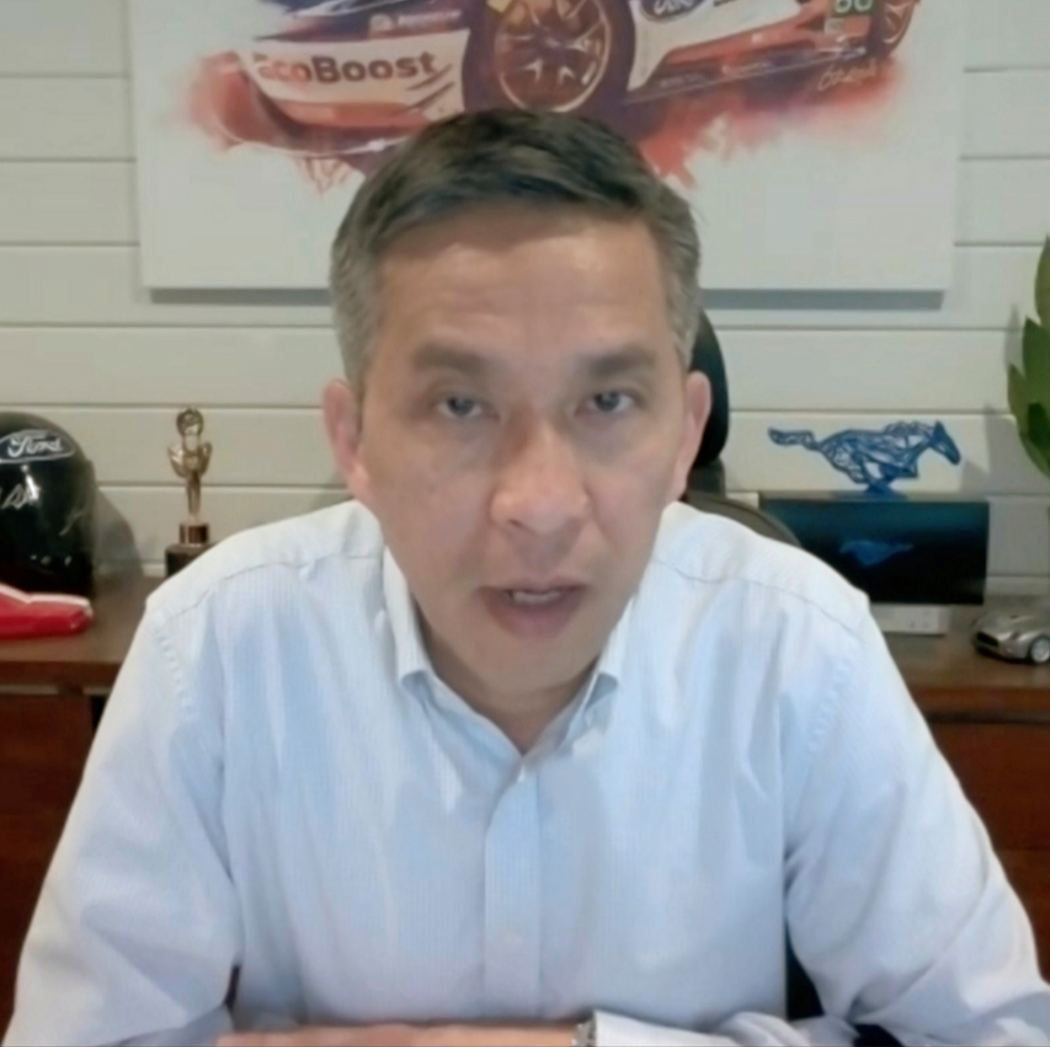 Ford Chief Product and Operations Officer Hau Thai-Tang is interviewed via Zoom, May 3 2021.AP Photo/Carrie AntlfingerA: Because of the promise of much higher levels of energy density. For customers, that basically means they can drive farther with the more range. So as you get better energy and power density, the cells get smaller. That allows the vehicles to become lighter for the same range, as well as more space for people and their things instead of for batteries. And then, of course, cost. Being able to drive the cost-per-kilowatt-hour down will speed up the adoption of battery electric vehicles.

A: The big thing is going from a liquid electrolyte to a solid electrolyte; that gives you better conductivity. That’s the enabler for the power and energy. The challenge has always been, can you actually scale it up to where the format of the cell is large enough for automotive use? Then can you actually manufacture it at scale to hit the cost targets?

Q: There has been a lot of talk about potential shortages of lithium, copper, nickel, other precious metals. Does solid state use fewer of those?

A: It depends on the chemistry. For most companies, the cathode is about the same as what’s in lithium-ion. That doesn’t really change. It’s really the anode and the electrolyte. Because you’re getting higher conductivity and higher energy density, so for the same power and range and energy, you would use less. That in itself will help, even if it was the same chemistry. But depending on which company you partner with, they would have different chemistries, which will reduce dependencies on things like copper as well as cobalt, for example.

Q: How far along is Solid Power in this process?

A: We think Solid Power is among the leaders because of their ability to scale up to a multi-layer cell, up to 20 amp-hour. This is something that we can actually use in an automobile. Beginning next year, they’re targeting to give us as well as the other investor, BMW, a 100 amp-hour battery. That's at the size we really can use for automotive applications. The other big thing is, their chemistry can be built in the same manufacturing process that we would invest in to build lithium-ion batteries. So this allows us to ease into that new technology without having to reinvest in all of that capital equipment.

Q: What time frame do you see for switching to solid-state?

A: We think it’s realistic to target by the end of this decade if we continue to make the progress we’re making.

Q: How much farther could the vehicle go if you if you perfect solid state?

A: You can either maintain the current range and use fewer batteries, or you can give customers even more range within the physical package of that battery size. We’re seeing roughly 25% to 30% improvement in energy density. So we can literally give that all to more range. Or we could say 300 miles is optimal, and we would just reduce the number of batteries and drive the cost down. And anywhere in between those two bookends.

Q: So in the current package for a Mustang Mach-E electric SUV, say roughly 300 miles, you would be able to go around 400 miles?

Q: Does this announcement mean there will be a much wider array of electric vehicles coming?

A: Ford can lead the electric revolution and accelerate the transition from internal combustion engines to drive the cost down and improve the the range for our customers, making it safer. I think charging infrastructure is probably the other thing that would be the key for a faster rate of adoption.

A: We see further opportunities to drive the cost down below $100 per kilowatt with additional advances in lithium-ion technology. To take the next incremental step in terms of cost, we think you have to go to solid state.

Q: How much over the current battery chemistry might you save in cost if this comes to fruition?

A: If you're getting 25%-to-30% improvement in energy density and you can build it in the same process, you would expect to see that level of cost improvement versus today’s state of the art technology.