Two of the casualties were firefighters. 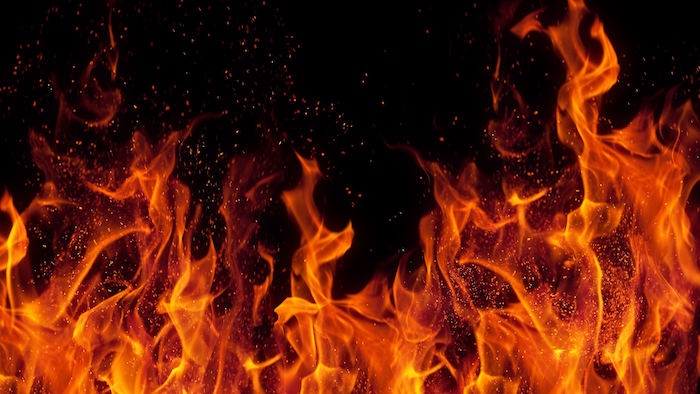 The fire broke out at the Shengrui Electronic Technology (Shanghai) Co. in the Chinese business capital's Jinshan district at 6:20 a.m., a government statement said. It said rescue crews found the bodies of six employees and two firefighters who died in the blaze.

The cause was under investigation, the city government said.