The proposal, in part, would require all new cars sold in the state to be electric by 2035. 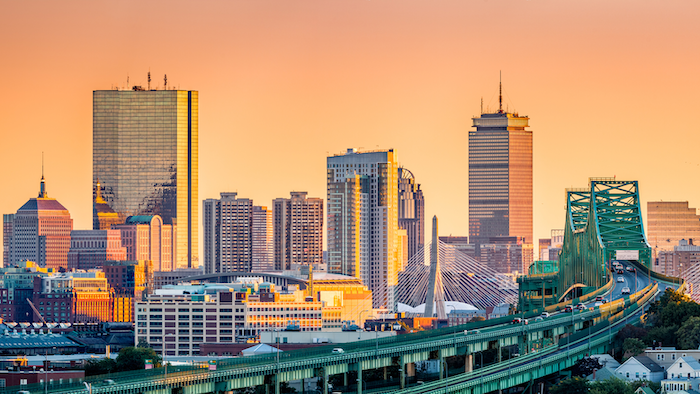 BOSTON (AP) — Massachusetts has released a plan to eliminate greenhouse gas emissions by 2050, which includes in part a requirement that all new cars sold in the state be electric by 2035 and converting 1 million homes from fossil fuel to electric heat.

The plan came in two reports issued Wednesday by the adminisitration of Gov. Charlie Baker — the Massachusetts 2050 Decarbonization Roadmap Report and an interim 2030 Clean Energy and Climate Plan.

As part of the plan, state Energy and Environmental Affairs Secretary Kathleen Theoharides set an interim 2030 statewide emissions limit of 45% below 1990 levels.

“The people of Massachusetts are experiencing record droughts, increased risk of wildfire, severe weather, and flooding in our coastal communities," Baker said in a statement. “The costly impacts of climate change are on display in the Commonwealth, making it critical that we take action.”

The goal of what the state calls a first-in-the-nation roadmap is designed to reach net zero emissions by 2050 affordably while maintaining a thriving economy.