Fastenal's Sales and Profit Growth Narrows in Q3 Amid Normalization

Fastener products continue to comprise a larger portion of the company's sales, while elevated safety sales continue to slow. 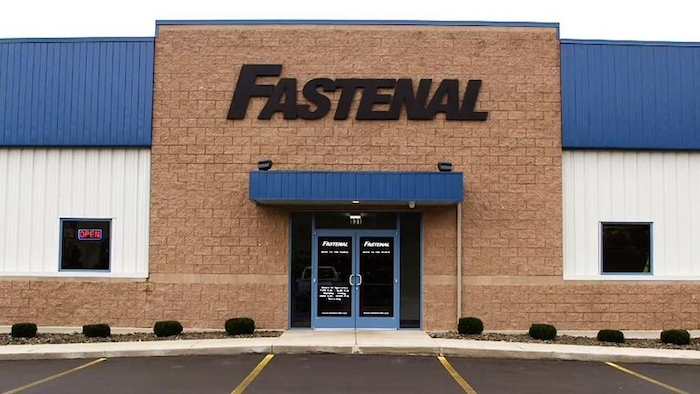 Fastenal was in the uncommon position Tuesday of being the first major publicly-traded ID Big 50 List distributor to report its quarterly earnings for the latest fiscal quarter period, and the latest figures show that the company's sales considerably narrowed over the summer as its product mix continued to normalized amid the ongoing COVID-19 pandemic.

Fastenal — No. 5 on ID's 2020 Big 50 List — reported 2020 third quarter total sales of $4.29 billion, up 2.5 percent year-over-year (YoY), with daily sales up by that same amount. That compares with Q2 sales growth of 10.3 percent, which was significantly boosted by surge orders for the company's personal protective equipment that rocketed 136 and 120 percent YoY during April and May but have since calmed to gains of 35 and 30 percent in August and September, respectively. 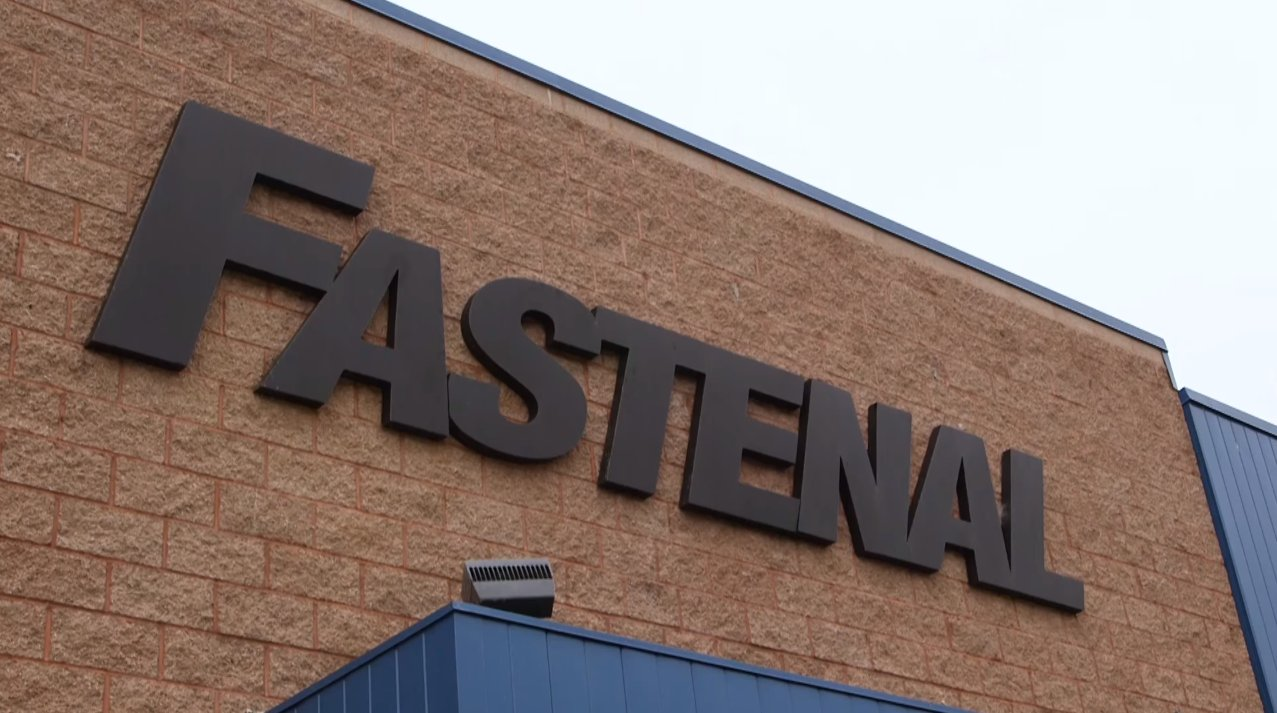 "The tone of the third quarter of 2020 can best be described as one of normalization following the heavily pandemic-influenced second quarter of 2020," the company said Tuesday. "Activity levels throughout the period remained below those that existed prior to the onset of the pandemic and the related mitigation efforts. Based on trends in vending dispenses and hub picks during the period, however, we believe there was gradual sequential improvement in general business activity each month of the quarter."

"Re-opening of the economy has been accompanied by greater demand for PPE, hand sanitizer and related products, which more than offset continued softness in underlying business activity owing to a generally weak industrial marketplace for products unrelated to mitigating the effects of COVID-19," the company added.

Fastenal's daily sales of other products were down 2.3 percent in Q3 and represented 45.7 percent of total Q3 sales, compared to 40.0 percent of sales in Q2.

On the e-commerce front, Fastenal said Q3 daily sales returned to a pre-pandemic growth in the high 20-percent range, including mid-30 percent in September, with growth driven by its largest customers.\ 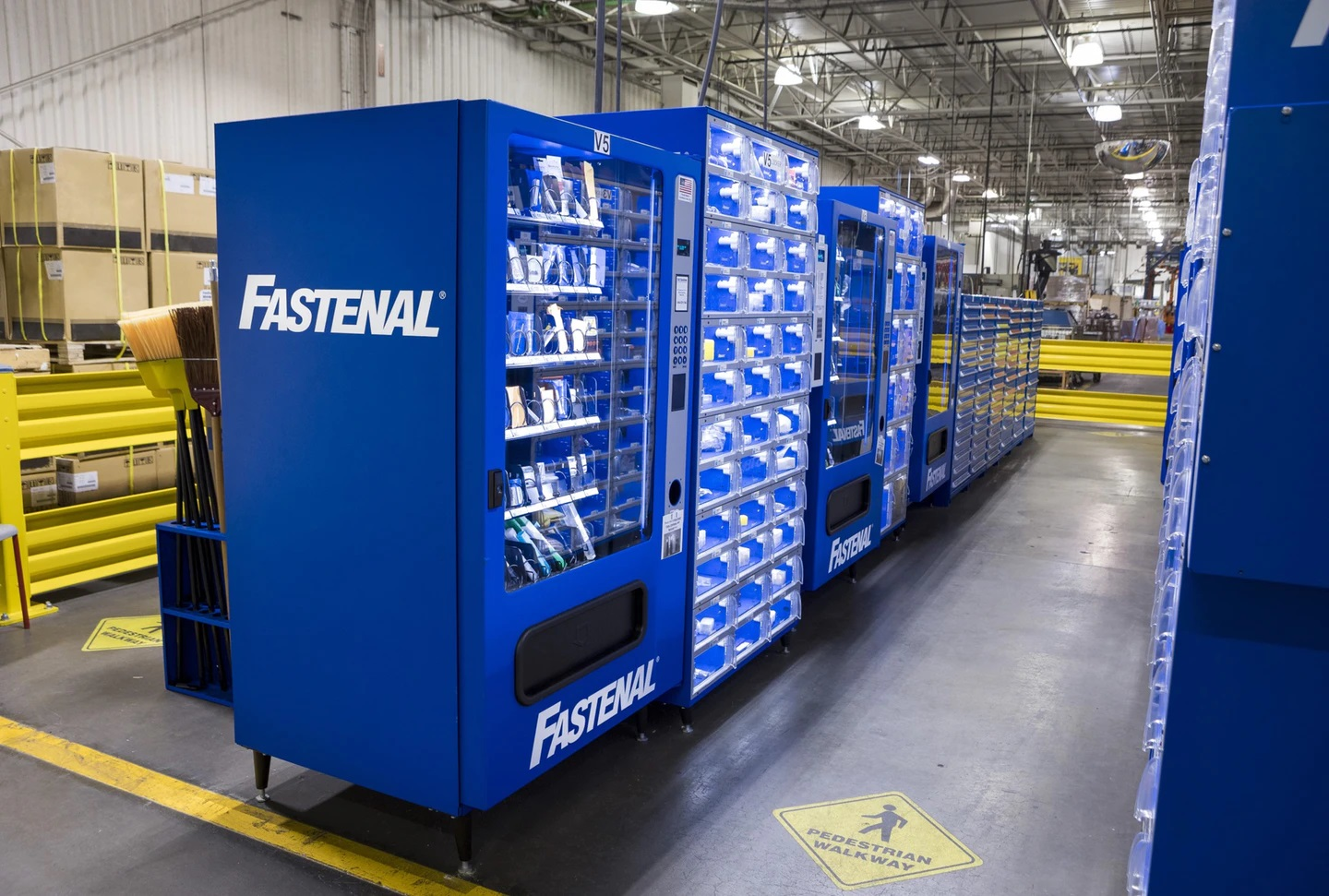 Industrial DistributionFastenal signed 4,680 industrial vending devices during Q3, an average of 73 per day, which is on pace with the 75 per day in Q1 after 54 per day in Q2. The company ended September with an installed device count of 94,395, up 6.9 percent YoY. Fastenal said daily sales through its vending devices declined at a low-to-mid single-digit pace in Q3 compared to a year earlier.

Fastenal signed 85 new Onsite locations during Q3, up from 40 in Q2 and 62 a year earlier. The company ended September with 1,236 active sites, up 14.9 percent YoY. Like vending, daily sales through Onsite locations (excluding sales transferred from branches to new Onsites), declined at a low single-digit rate in Q3.