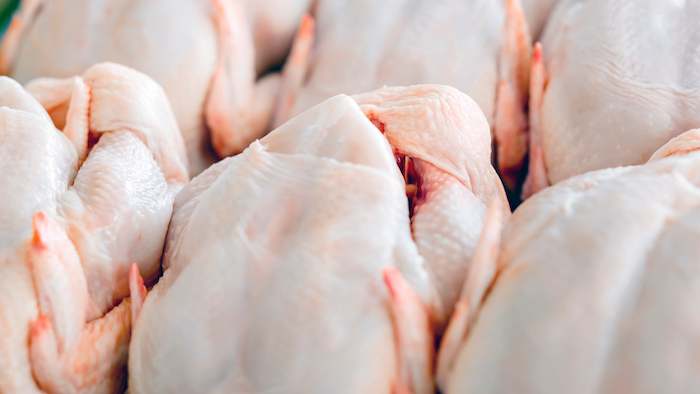 A new federal indictment suggests that an alleged price fixing conspiracy in the US poultry industry is larger than first expected. 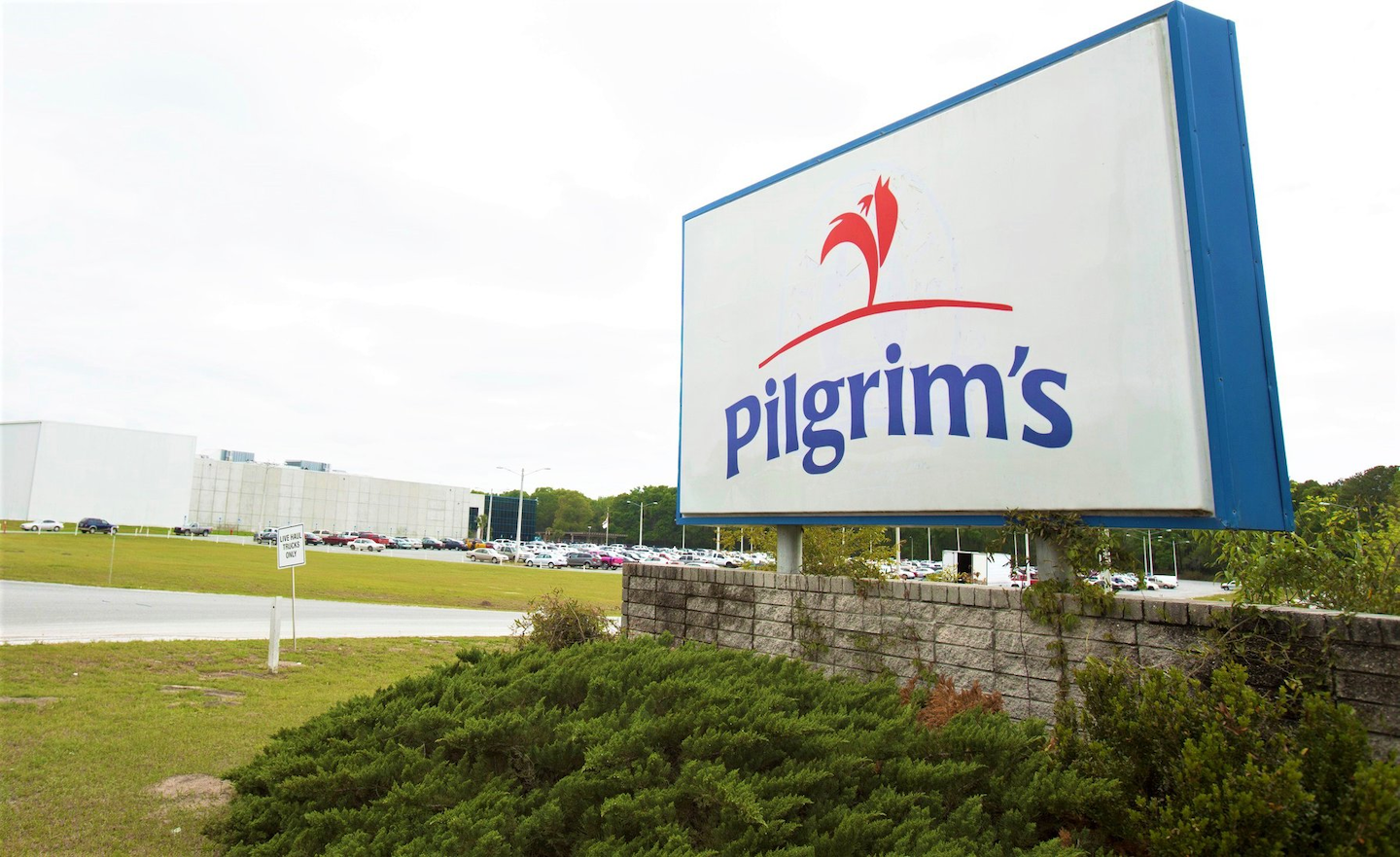 Pilgrim's PrideCourt documents filed Wednesday in a Colorado federal court says that the indicted executives allegedly took part in a “conspiracy to suppress and eliminate competition by rigging bids and fixing prices” of broiler chicken products from at least 2012 through 2019.

That period extends past the 2012 to 2017 period for which a Colorado grand jury found that four executives from Pilgrim’s Pride — the second-largest poultry producer in the US — and Claxton Poultry Farms conspired to fix prices and rig bids for broiler chickens. That previous indictment, announced in early June, led to Pilgrim’s pride replacing its CEO, Jayson Penn in late September. Penn was one of the initial four executives indicted in June. The new indictment names Penn’s former boss — Pilgrim’s Pride ex-CEO Bill Lovette — as one of the six suspects involved in the conspiracy.

Two other executives who were at Pilgrim’s pride during 2012-2019 were also included in Wednesday’s indictment, along with sales account executives as three other poultry suppliers.

The investigation alleges that the suspects involved traded pricing information for broiler chickens and other chicken products during that time period in a colluded effort to keep bidding from driving down prices and hurting profits.

Pilgrim's Pride CEO, Indicted on Price Fixing Counts, Is Out