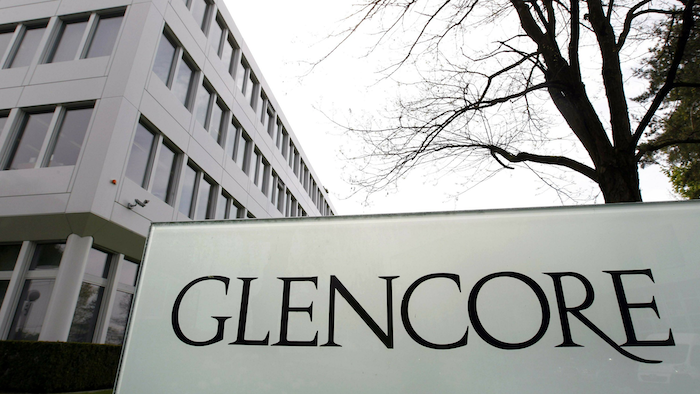 FRANKFURT, Germany (AP) — Mining and commodities marketing company Glencore says it has been informed that it is under criminal investigation by Switzerland's attorney general in connection with alleged corruption in Congo.

The company said in a statement Friday that the attorney general was investigating suspected failure to have organizational measures in place to prevent corruption, and that it was cooperating with the investigation.