Two apparel manufacturers have been fighting over the phrase "Get Lucky" for nearly 20 years. 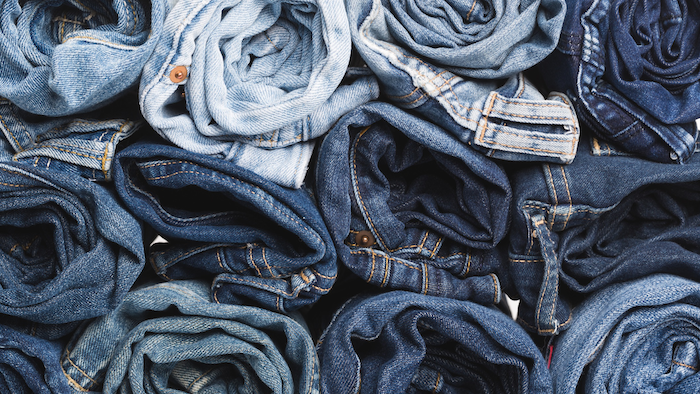 WASHINGTON (AP) — The Supreme Court is siding with fashion brand Lucky in a dispute with a Miami-based apparel manufacturer that owns the “Get Lucky” trademark.

The high court ruled unanimously in favor of Lucky on Thursday and against Marcel Fashion Group.

The case before the justices comes after a series of lawsuits between Lucky, which is based in Los Angeles, and Marcel going back nearly two decades. Lucky owns trademarks related to its name but not to “Get Lucky,” which Marcel has had for use on clothing since 1986.

After Lucky ran advertisements in the late 1990s and early 2000s using the phrase “Get Lucky,” Marcel sued. The two settled, but in 2005 there was a second lawsuit between the parties. A third lawsuit filed by Marcel followed in 2011.

A court dismissed the third lawsuit at Lucky's request, but an appeals court revived it. The Supreme Court said the appeals court's decision was incorrect.