Haven which was created in 2018 for employees of Amazon, Berkshire Hathaway and JPMorgan. 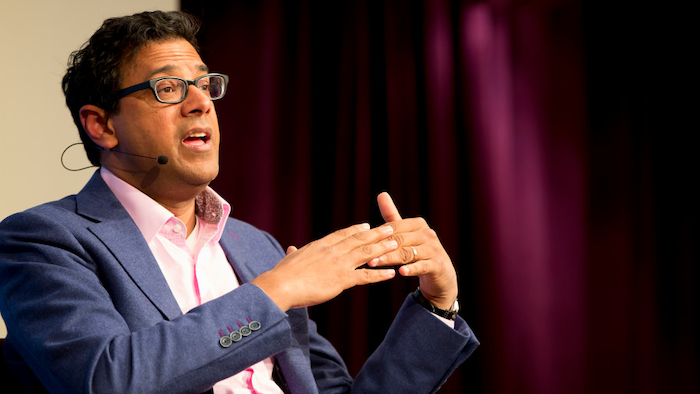 A health care venture created by three corporate giants to attack some of the system’s biggest flaws has lost its high-profile CEO.

Harvard professor and author Dr. Atul Gawande is stepping down as chief executive of Haven, which was created in 2018 to improve care for employees of Amazon, Berkshire Hathaway and JPMorgan and cut costs.

Gawande said in a brief statement from the company that he will remain chairman, and the change will lift his focus from daily management to supporting Haven’s strategy and leadership.

The Boston-based venture was announced in early 2018, a move that initially sent a shudder through the stocks of publicly traded health insurers that provide coverage for employers.

Rising health care costs have pressured employers for years. Benefits experts expect any solutions developed by Haven to eventually be adopted well beyond those three companies and the more than one million people covered by their benefits.

The independent venture’s founders cautioned from the outset that it had a tough task, and they didn’t expect quick solutions.

Gawande joined the venture a few months after its creation, and the name Haven was announced in 2019. Haven has been largely silent since then.

It said Wednesday that it was searching for Gawande’s successor. In the meantime, Chief Operating Officer Mitch Betses will manage day-to-day operations.

The Wall Street Journal first reported Friday that Gawande was in talks to step down as CEO.