5 Coolest Things On Earth The Week

For this week's "Coolest Things," nanomaterials that could self-assemble into novel computer chips and how the Milky Way is bigger than we thought. 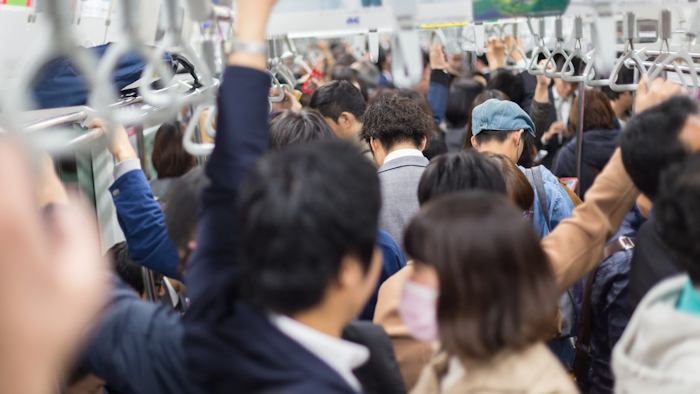 Scientists at Duke University used an MRI scanner to read the minds of 32 human subjects, Department of Energy researchers reported on nanomaterials that could self-assemble into novel computer chips, and the Milky Way is bigger than we thought. Can you feel your brain expanding?

We Know What You Are Thinking

Researchers at Duke University have been able to detect amusement, surprise, anger, sadness and emotional states in 32 humans with a common brain imaging technique augmented with data analytics. “It’s getting to be a bit like mind-reading,” Kevin LaBar, a professor of psychology and neuroscience at Duke, said in a news release.

“Earlier studies have shown that functional MRI can identify whether a person is thinking about a face or a house. Our study is the first to show that specific emotions like fear and anger can be decoded from these scans as well.” The team applied statistical analysis of brain activity to standard fMRI protocols and observed emotions flicker across the conscious and unconscious brain. The study appeared in the journal PLOS Biology.

This Nanomaterial Can Self-Organize Into A Chip 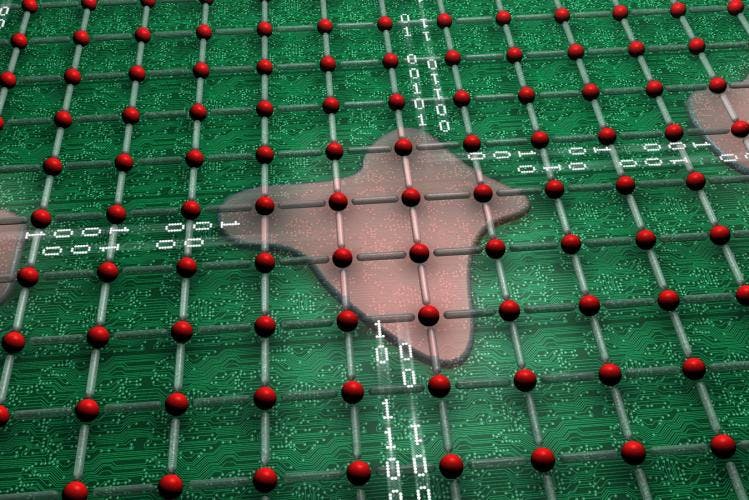 Scientists at the Department of Energy’s Oak Ridge National Laboratory have found a mechanism that allows certain nanomaterials to self-organize into electrical circuits. They wrote that the discovery “offers the intriguing opportunity of creating rewritable circuitry in the material.” Said the lab’s Zac Ward, the study’s corresponding author: “This means that materials and architectures driving supercomputers, desktops and smartphones, which each have very different needs, would no longer be forced to follow a one-chip-fits-all approach.” He said that the finding is “looking to explore completely different approaches towards multifunctional architectures where integration of multiple outside stimuli can be done in a single material.” 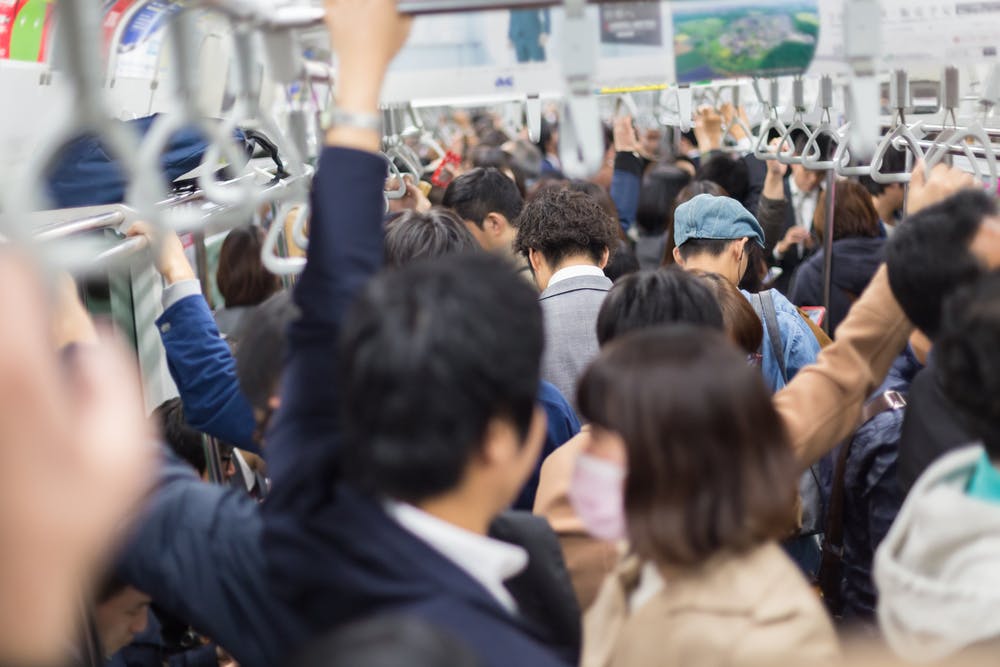 Ward’s peers at the University of Cambridge in the U.K. also have reported a potential computing breakthrough. They have modified an existing way of making computer chips to squeeze electrons into one-dimensional quantum wire. Like passengers on a New York subway during the rush hour, the electrons were packed so tightly that they started to display quantum effects, the team reported.

“The ability to control electrons in this way may lay the groundwork for many technological advances, including quantum computers that can solve problems fundamentally intractable by modern electronics,” according to a news release. The research was published in the journal Nature Communications.

President Richard Nixon declared war on cancer in 1971, but cancer has been waging its war on us for more than a million years. Scientists from the U.K. and South Africa have used computed tomography (CT) and other imaging techniques to detect “definitive evidence” of cancer in 1.7-million-year-old fossil bones of hominins—our ancient ancestors. The bones were recovered from Swartkrans, a limestone cave near Pretoria.

“The expression of malignant osteosarcoma in the Swartkrans specimen indicates that whilst the upsurge in malignancy incidence is correlated with modern lifestyles, there is no reason to suspect that primary bone tumours would have been any less frequent in ancient specimens,” they wrote in the South African Journal of Science. “Such tumours are not related to lifestyle and often occur in younger individuals. As such, malignancy has a considerable antiquity in the fossil record, as evidenced by this specimen.” The finding is not the oldest tumor ever, however. That record belongs to a 300-million-year-old fish from North America. 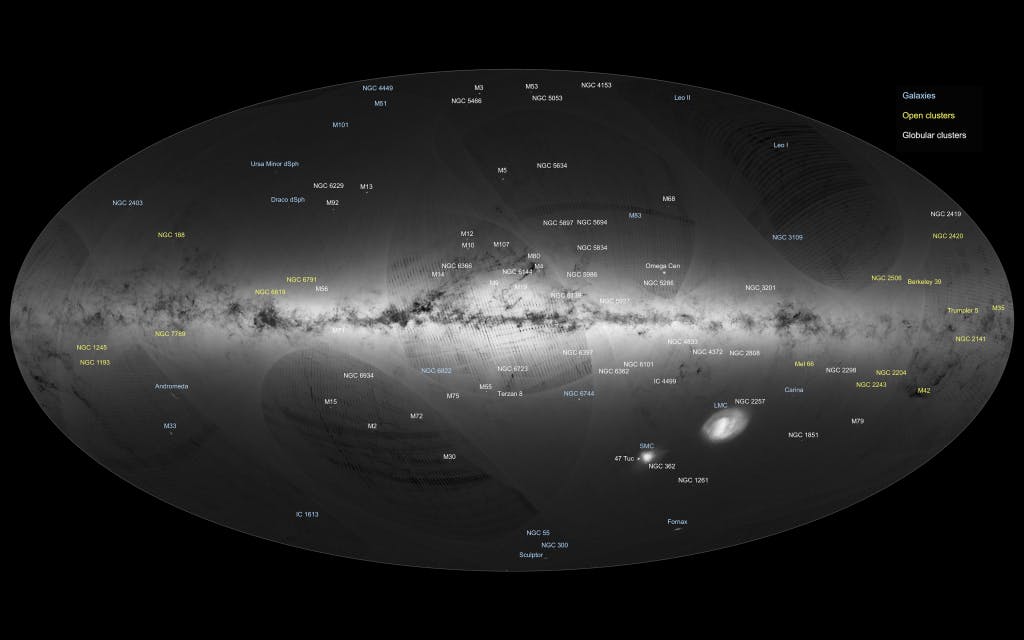 Carl Sagan famously declared that there were more stars in the universe than there were sand grains on Earth. His math was right and then some. Using instruments flying on the Gaia space observatory, scientists at the European Space Agency (ESA) have assembled the most detailed map of our Milky Way galaxy, and it appears to be “bigger than we previously thought,” according to the journal Nature.

The team determined the precise location 1.142 billion stars in 3D, including 400 million that were previously unknown. “Today’s release gives us a first impression of the extraordinary data that await us and that will revolutionize our understanding of how stars are distributed and move across our galaxy,” said Alvaro Giménez, ESA’s director of science. Still, the map only includes a fraction of the galaxy’s estimated 100 billion stars. The universe could hold more than 100 billion galaxies. If that’s not enough to make your head spin, take a look at this video.