The Duke Energy Carolinas rate increase, its first in five years, would average 13.6 percent across all types of customers. 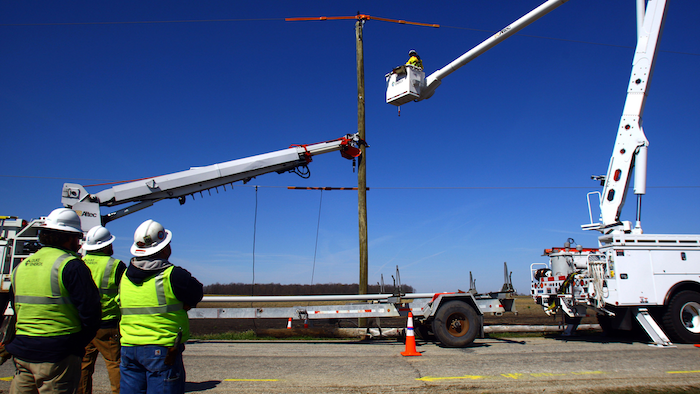 The electricity provider for 2 million North Carolina customers also wants to collect nearly $1.7 billion over five years to close all its pits storing the toxic ash from burning coal.

The Duke Energy Carolinas rate increase, its first in five years, would average 13.6 percent across all types of customers, including factories and retail stores.

Meanwhile, Duke Energy Progress, the operating subsidiary for eastern North Carolina, asked regulators in June to allow it to raise power bills by an average 15 percent for 1.3 million customers, totaling an extra $477 million a year. That would mean $18 more per month for the typical household bill of $105.

"We understand the impact of energy costs on our customers lives, just as we understand the importance of safe, reliable, affordable energy to power their lives," David Fountain, the North Carolina president for Duke Energy Carolinas, said in a telephone interview.

"We have to plan our generation portfolio over decades and nuclear generation has been a real benefit to the state of North Carolina for decades," Fountain said.

In a separate filing Friday, Duke Energy admitted it blew past a $120 million cap the North Carolina regulatory commission set in 2011 for the state's ratepayers. Duke Energy Carolinas admitted it has incurred $332 million trying to build the Lee nuclear plant, and said it didn't need to clear with regulators that it was exceeding the cap.

The utility "respectfully asserts that is not required to request that the Commission review the Company's decision to incur project development cost," the company's filing said.

Considering how far along Duke Energy Carolinas was in the process of getting a federal operating license for the nuclear plant, it would have been unreasonable to suspend these efforts once the company hit the cap. Besides, Duke Energy said, it kept the commission informed in semi-annual reports, implying regulators had a chance to object before now.

"Lee Nuclear has never, and now will never, generate a single watt of electricity, whereas their investments in solar are providing ratepayers with consistent energy generation," he wrote in an email. "This clean and affordable resource does not have the same construction and fuel risks associated with coal, natural gas, or nuclear."