At the second presidential debate, Trump said the Obama administration through the EPA was the chief culprit in the demise of coal country. 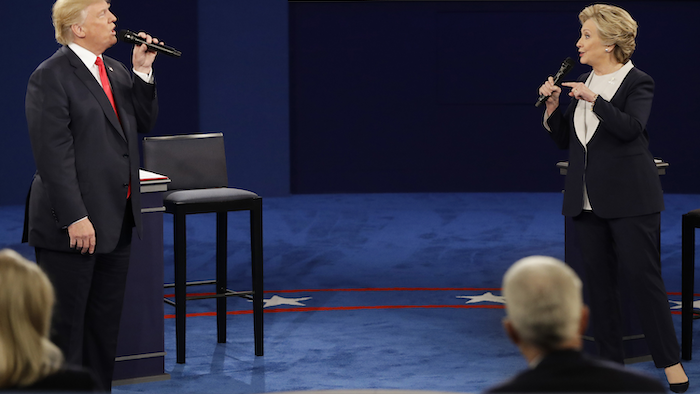 When energy policy comes up in the political discourse, the role of regulations is a clear divide between the two major party presidential candidates.

For Republican presidential candidate Donald Trump, there’s no better example of how regulations can cripple industry than the demise of coal country. In fact, near the end of the second presidential debate on Sunday evening, Trump lamented the issue while pointing his finger squarely the Obama administration and its efforts to enforce stricter emissions rules through the Environmental Protection Agency as the chief culprit of the decline.

Indeed, coal production is at its lowest level in 35 years. The industry is plagued by bankruptcies and in West Virginia alone, the state’s economy has lost more than 35 percent of its coal-related jobs.

But did Trump blame the right offender? According to a study just released by Case Western Reserve University, not quite.

Then in 2008, fracking brought about so much natural gas — a cleaner and cheaper alternative — that coal couldn’t compete.

The researchers say that regulations played a part in discouraging coal production, but its fate was sealed more by natural gas production, which increased by a factor of 10 while its prices dropped in half between 2008 and 2015. 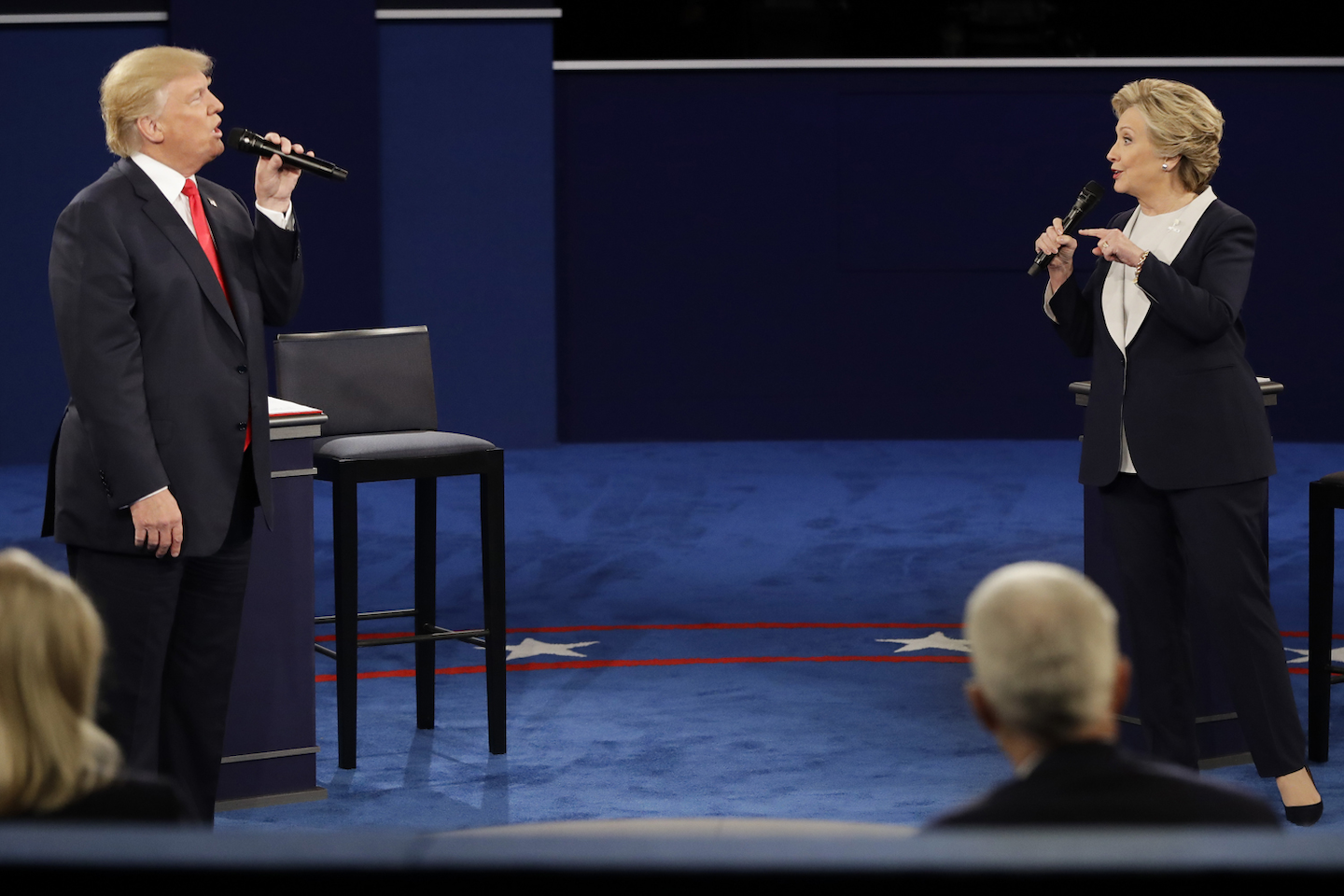 "Some people attribute the decline in coal-generated electricity to the EPA's air-quality rules, even calling it 'Obama's war on coal,'" said Mingguo Hong, associate professor of electrical engineering and computer science at Case Western Reserve and co-author of the study.