The Air Force contracts are part of a planned overhaul of the U.S. nuclear arsenal that will cost tens of billions of dollars. 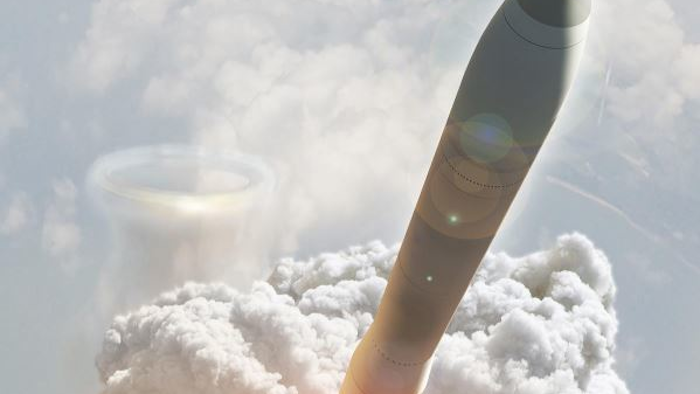 The Air Force said Monday it has awarded contracts to Boeing Co. and Northrop Grumman Corp. for work that could lead to replacement of the nation's intercontinental ballistic missiles.

The contracts are part of a planned overhaul of the U.S. nuclear arsenal that will cost tens of billions of dollars.

The Air Force said that it gave Boeing a $349 million contract and Northrop Grumman a $329 million award to advance the technology needed to replace the Minuteman III missiles that date to the 1970s. The Air Force wants the work done in August 2020.

A third bidder was Lockheed Martin Corp. A Lockheed spokeswoman said the company was disappointed, and looked forward to being briefed about the decision by the Air Force.

Boeing and Northrop Grumman will compete for a much bigger payoff in 2020, when the Air Force picks a single company for the engineering, manufacturing and design work on the nation's intercontinental ballistic missile system.

The Air Force estimated last year that it would cost $62.3 billion to replace the Minuteman III fleet. The Pentagon's Cost Assessment and Program Evaluation office has estimated that it could exceed $85 billion.

The Air Force solicited bids last summer to begin work on replacing the ground-based Minuteman III missiles and air-launched nuclear cruise missiles, in what amounted to calling for a rebuilding of the nation's nuclear weapons arsenal.

Pentagon officials have said that the Minuteman III might not defeat air defenses that are predicted to exist in 2030 and beyond. But arms-control advocates have said the Air Force could save billions by extending the life of existing missiles instead of building a new system.

Both Boeing and Northrop Grumman have been involved in the ICBM program for decades.

Chicago-based Boeing has built long-range missiles for the Defense Department since Minuteman I in the 1960s. It said its work on the missile-replacement effort will be done in Huntsville, Alabama; Ogden, Utah; Heath, Ohio; and other locations.

Northrop Grumman, which is based in Falls Church, Virginia, has integrated technology in ICBM systems.